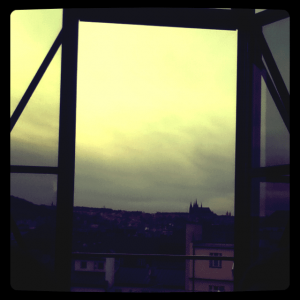 it is one of those days.

it started out with me pulling the plug on my poet. Not on his life support system, though he might beg to differ, but on his computer. While he was working. Had been working for an hour on something that had required a lot of swearing and pacing and snacking. For a quiet man he is a very dramatic person to watch writing. Sometimes he rocks like one of those poor distressed zoo animals. But he was very still when I pulled the plug because his old computer battery won’t hold a charge. It goes off immediately when it is unplugged. I experienced a fraught moment of horror after which I had to suppress the urge to blame him for having both identical power plugs on the table when I have asked him a thousand times to use mine. Which he was doing. Only with both there how did I know what was plugged into what? But you can’t blame the victim so I grovelled and he was nice about it, which made me feel bad for yelling at him for eating the yogurt I brought our daughter for an afternoon snack. 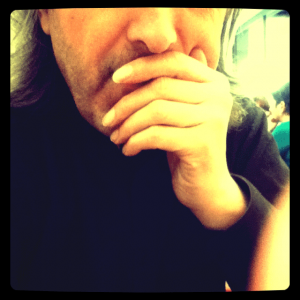 i cannot sit beside him after this. I feel too guilty and annoyed. And I am meant to be cutting a manuscript, which is the worst thing of all. Not because I think trimming the fat is a bad thing, but because part of me doesn’t know why I am trying to trim 20,000 words. I know this is actually impossible. I am aiming at ten- I have not told my editor this. 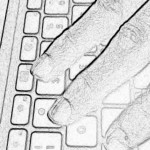 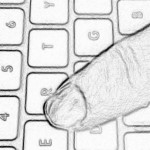 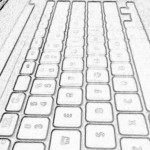 this is what I am thinking about when I take to the shower to recover from the plug pulling incident. Hot water always makes me feel better. My characters bath a lot. Even my editors have noticed this. They have a lot of winter and they bath a lot.

see what happened then?  I was talking about cutting a ms and I diverged so sneakily into talking about writing you didn’t even notice. I didn’t notice. But then I did because I am in that state of exhausted self loathing where you spy on yourself like a nasty little brother. The kind that dissects frogs and leaves the innards on your pillow. 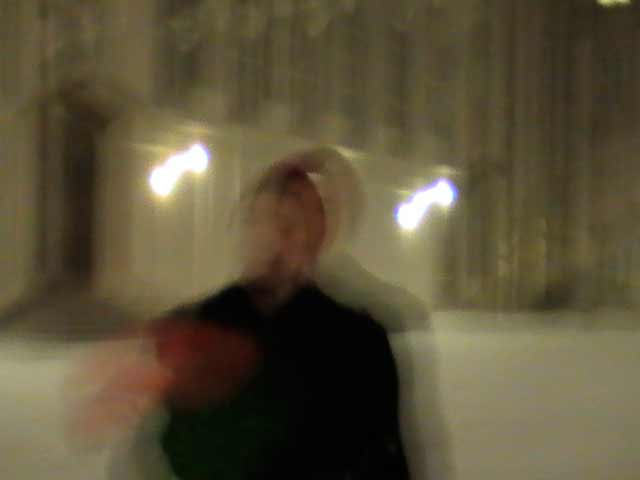 see, I did it again. I could so happily and easily start talking about princes and frogs and fairy tales and women’s expectations. But I am meant to be editing. Cutting. The thing that started this day was an email from my editor reminding me the deadline was coming. I saw it not as a train that would pull up sweetly by the platform, with a spiffy conductor that would smile and hand me aboard, but as a runaway train of the kind that barrels down on you with Bruce Willis or Tom Cruise attached to the top as a sign that this train is carrying weaponised viruses. 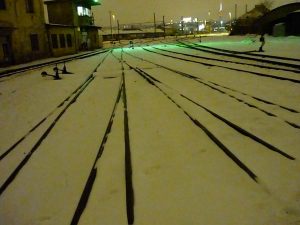 i have not yet missed the deadline.

i might even make it. But the email also reminded me that I was meant to have handed over the finished cover art last week. That is the bad bit. (You notice how every day has a bad bit?  Like the bitter pit at the centre of a fruit. No matter how lush the fruit, the pit is unpalatable. Now I am doing it again but at least I have the decency to put up brackets.) The fact is also that I live half a world away and will have to sell my apartment to fed ex the cover when I manage to do it, because the mail service is Machiavellian and incredibly slow, with vortexes and wormholes into which things can disappear forever.  One day I will talk about the postal service here. When I can. After therapy. 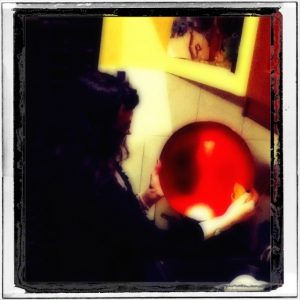 meanwhile I have a cover to draw and an edit to finish. I know I need to do the cover. I even want to do it and am looking forward to it. Only when I am writing, for some weird reason, I can’t draw. And vice versa.  So if I stop editing to draw, I will miss the edit deadline, but if I don’t do the cover, that is going to be looming over me like a sword of Damocles and every day that passes I will have to live with the increasingly spiky knowledge that I am getting behinder and behinder. 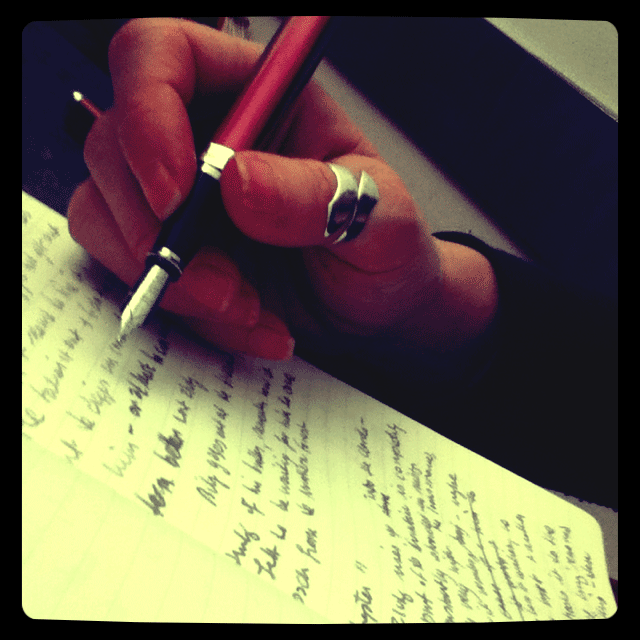 i could write and tell my editor this. But I have gone mute in sheer stress. This is the sort of pressure I work under sometimes. It is hateful and horrible. I can be funny about it but I really do hate it. Because before there was a publisher and an editor, I worked on this and then I worked on that and then when I thought it was finished, it was done. There were no deadlines. There was not someone telling me a book in a series must be the same size as the one before or kids won’t read it. Is that true, I wonder?  I read long books and if I liked a series I always wanted more. Then, how does she KNOW?  How is she so certain. She has said the book is slower at the start and picks up pace at the end until it is racing. And I think, And? Because that is how I write stories and how I like them to be when I read them. I like to ease my way in. I never dive in, but once I am in, I am hard to get out.  Like swimming in the sea. 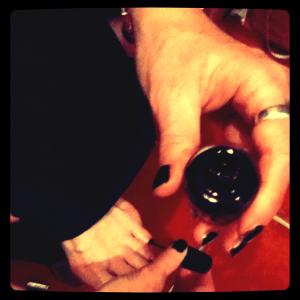 i realize this is not a lofty post. But there are days like these and it is stupid to pretend writing is all competence and glamor. This is quite clearly a neurotic rant that started in the shower and spilled into my writing time. The one good thing might be that  by writing it down, I can get it straight in my mind.

i should write to my editor but I want to send the ms and an explanatory email when I do. (Maybe I can send her a link to the blog then I will be killing two birds with one stone.) I don’t want to write to her because I am afraid I will make false promises. And I will have to do that because she will suggest revised dates. Or just tell me it has to be done by Friday. Like God making a pronouncement. The truth is I don’t want to have any of this conversation. I want to be left alone to work because I am doing the best I can. And because if made to have this conversation, I fear that half way through, I will be like one of those fat old dogs taken for a walk for its own good, who at some point plops down on its bum in exhausted truculent desperation. 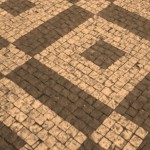 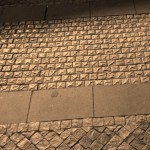 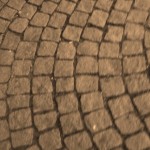 then suddenly my editor is writing another email to me, as if all this thinking about her has given her a prod by osmosis. How is it going? she asks calmly. 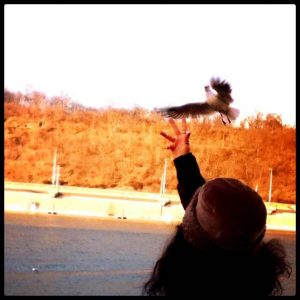